Contact
What is Islam?Al Asil - The Pure-Bred Arabian
Back to: Books

Living as a Muslim 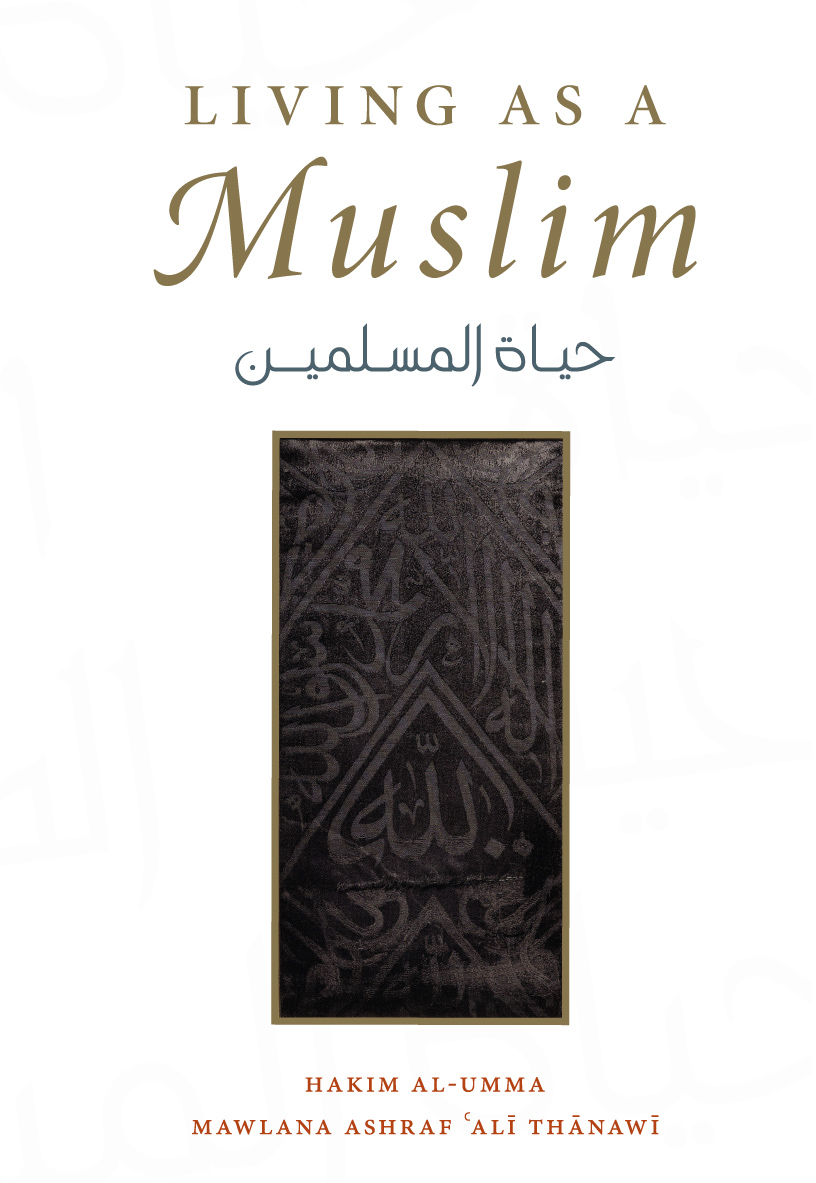 Allah (swt) has declared in the Qur’ān: ﴾O you who believe, obey Allah and obey the Messenger…﴿ (4:59). Accordingly, Islamic religious life is based on the instructions of the Qur’ān and the authentic Sunna. This treatise brings together around 90 verses of the Qur’ān and 340 hadiths—under the headings of 25 ‘principles’—which focus on the very essentials of Islam, including: the meaning of Islam and faith; exhortations of a spiritual nature, such as trusting in the Divine, remembrance of Him, loving Allah and His Messenger, abstaining from sin, gratitude and patience; and commandments of a legal nature, relating to prayer, recitation of the Qur’ān, fasting, hajj, zakat, marriage, childrearing and good social conduct.

Ashraf ʿAlī Thānawī (1863-1943) was a leading Islamic scholar and Sufi from India, whose popularity continues. After graduating from the famous seminary Dār al-ʿUlūm Deoband, he spent his life engaged in the scholarly life of the madrasah and as a spiritual guide. As a scholar and Sufi, he wrote books on a wide variety of subjects, both legal and spiritual, from beginners’ level to advanced, and inspired many scholars, including those Indian scholars who would contribute to the establishment of Pakistan.