Contact
What is Islam?Al Asil - The Pure-Bred Arabian
Back to: Books 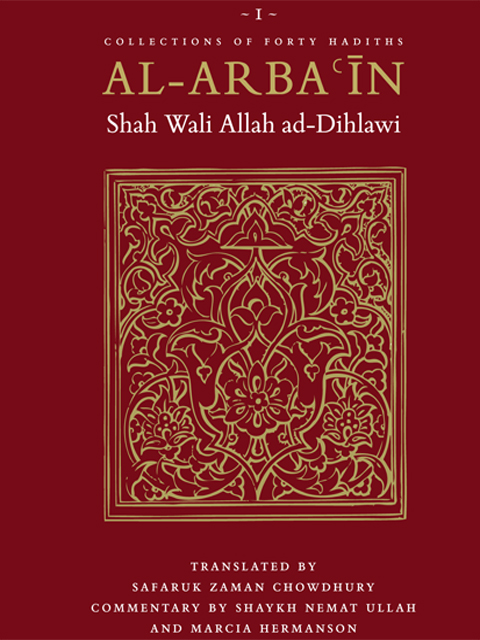 In this collection, the great eighteenth century Hadith master, Shah Wali Allah, transmits forty hadith that he heard directly from his teacher, Sheikh Abu Tahir al-Madani, with an uninterrupted chain of transmission through Imam al-Husayn (may Allah be pleased with him).

Shah Wali allah was born in northern India in 1703 in a learned family descended from the Prophet Muhammad (peace and blessings upon him). as a young man, he studied the major hadith collections with his father, and then traveled to the Hijaz where he continued his studies with various eminent teachers, including Shaykh Abu Tahir al-Kurdi al-Madani through whom he transmits the hadiths in this collection. Shah Wali Allah composed some fifty works in total, including the Hujjat Allah al-Baligha (The Conclusive Argument from God), which is considered his prime achievement, and an early Persian translation of the Qur an, as well as a number of works treating Islamic legal methodologies and Sufi metaphysics.